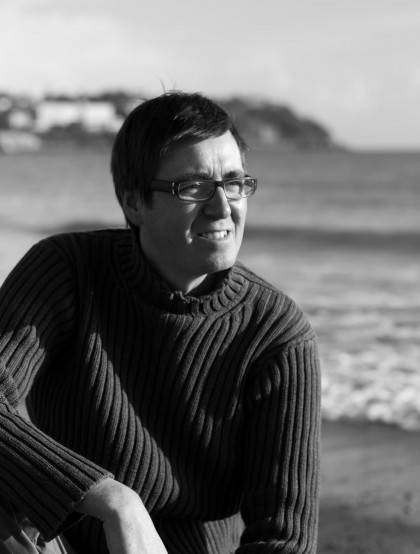 Nick Cooke was born in Leigh-On-Sea, Essex, in 1972 and began childhood in and around Southend-On-Sea.

His family left the UK for two years in Northern Italy, where he was immersed in Mediterranean culture by attending Italian state school, before returning to Torbay, Devon, the scene and setting for his first novel Bandwidth: The Story of Devlin Mallard.

He left Devon to study a degree in Law at the University of Glamorgan, Wales; stayed for an extra year to study as a trainee solicitor and began to write notes that would form elements of his first novel.

Continuing his studies at the University of Exeter, he graduated with a Masters’ Degree in Law in 1996 before marrying in Malaysia, and joining the police service that year. Now a sergeant for more than ten years, qualified to police inspector, he has returned his hand to writing, drawing his inspiration from characters and events, he has experienced throughout his time in service.