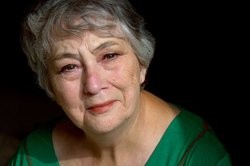 Mari Griffith became well-known as co-presenter of BBC TV show Music Time and as resident singer on BBC radio.She also had her own TV series and was later a successful director and producer. Her debut novel Root of the Tudor Rose has been internationally acclaimed and has remained in the historical novel bestseller charts for several months. 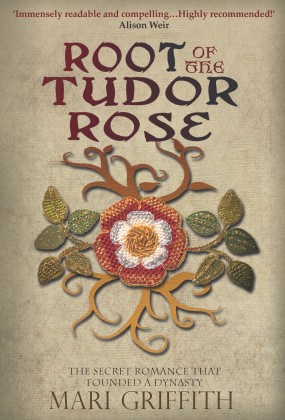