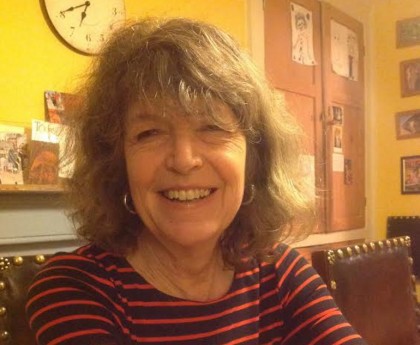 As the fourth of six children, Debby Holt discovered at an early age the joys of losing myself in a brilliant book.

After graduating from the University of Exeter with a History degree, she taught in a boys' comprehensive for a few years. She gave up full-time teaching when my twin sons were born and started writing when her fifth child began primary school.

Holt has had over 65 short stories published at home and abroad. In the last decade she has produced six novels, her seventh, The Soulmate, published by Accent Press in February 2016, follows the attempts of 62-year-old Henry and his 35-year-old daughter, Maddie, to find new partners. As a writer, she hugely enjoys meeting my readers and other writers and sharing her love of books.