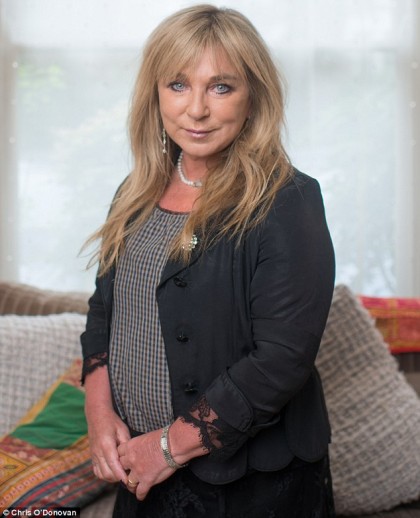 Born In Llandovery, Helen began her stand-up comedy career at London’s Comedy Store. She is best known as the dippy Catriona in the hit TV series Absolutely Fabulous with Jennifer Saunders. She has appeared in many hit TV comedies including Naked Video, French and Saunders, The Young Ones and Harry Enfield’s Television Programme. She is a familiar voice on BBC Radio 4. Writing credits include Coping with Helen Lederer, Single Minding, Girls Night Out and Girls Night In. Her one-woman show Still Crazy was a sell out at the Edinburgh Festival.