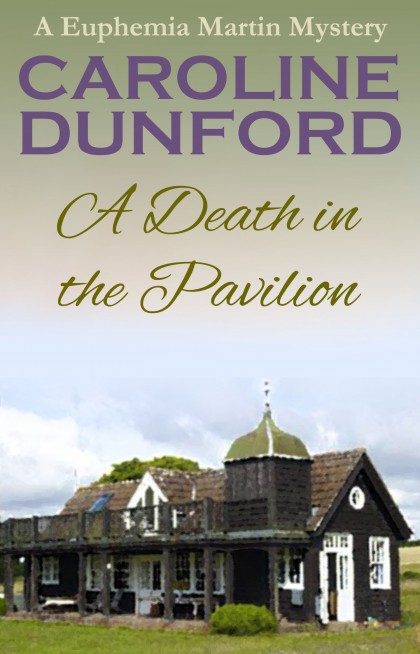 Euphemia Martins, the estranged granddaughter of an Earl, entered service incognito with the Stapleford family to save her family from destitution and from that moment on she acquired the bothersome reputation of finding dead bodies.


Now promoted to the role of paid companion to the deplorable Richenda Stapleford she is staying at the country estate of Hans Muller upon whom Richenda has matrimonial designs. Mere weeks after their arrival Richenda’s twin brother, Richard, dispatches a servant bearing news of shocking accusations concerning Muller.


Euphemia finds herself unravelling an old murder with Richenda as her unlikely ally but delving into the past sets off a dangerous series of events in the present and it’s not long before Richenda, her step-brother Bertram and Euphemia find themselves in dire peril (again!).


Could it be that Hans Muller is not the charming man he appears but capable of the most terrible crimes? As usual it is up to Euphemia to solve the mystery using her quick wits and her unswerving sense of justice. 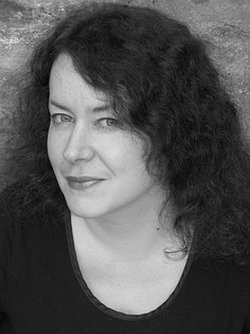 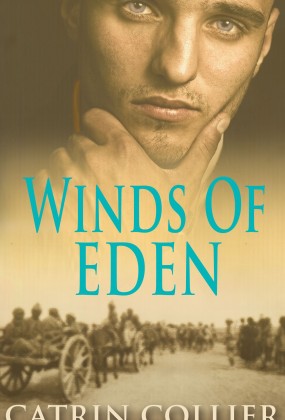 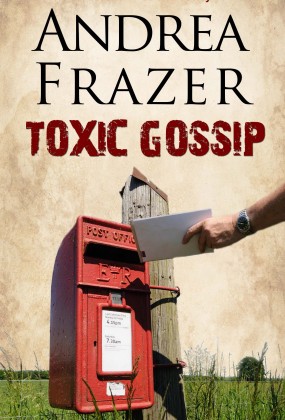 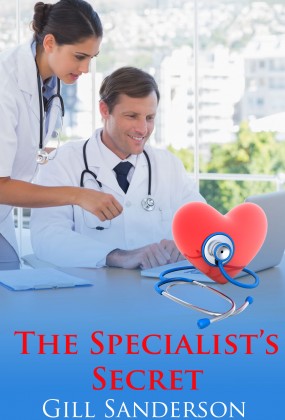 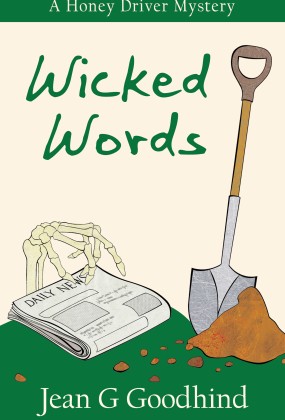 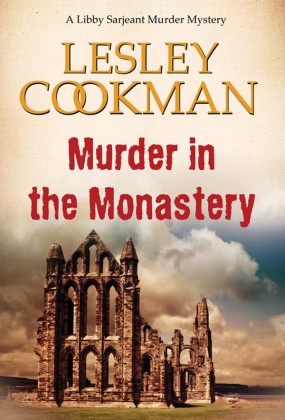 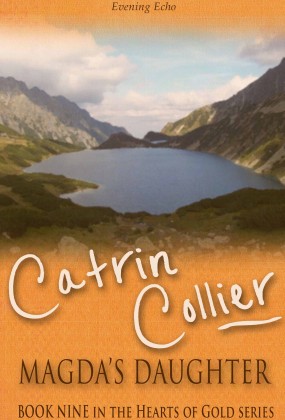 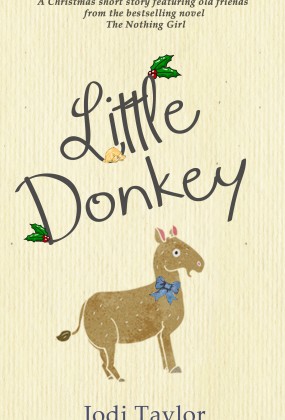 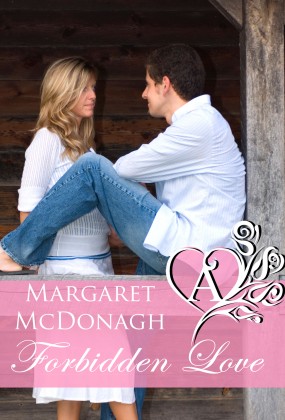 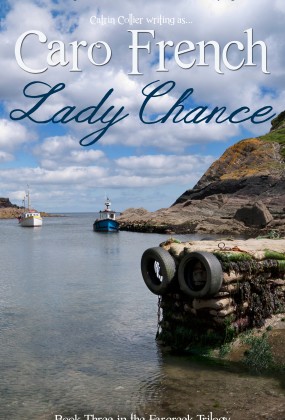 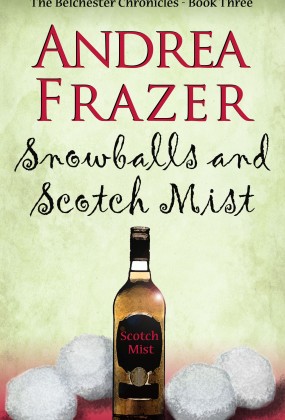 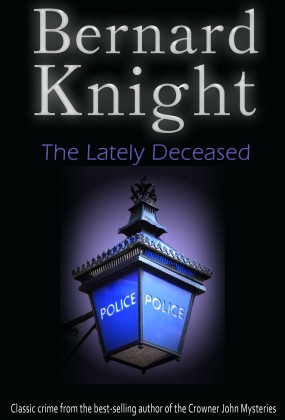 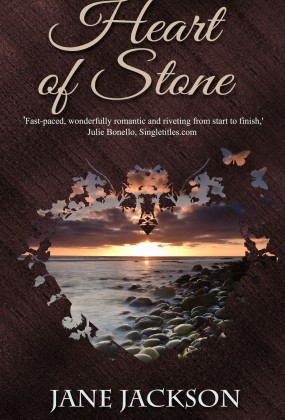