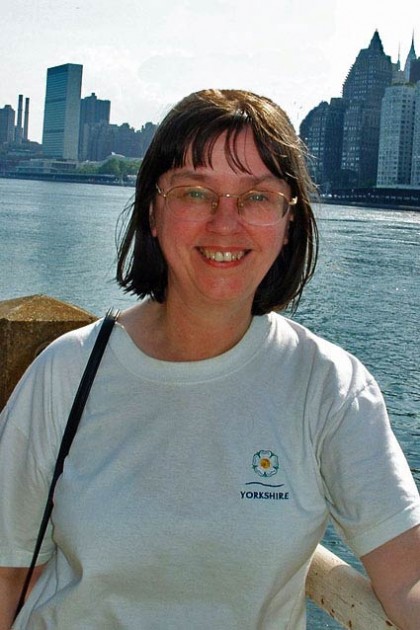 Jean Davison, was born in 1950 into a working class family in Yorkshire She left school at 15 to work in a factory. After leaving the psychiatric system she returned to education to study for GCEs. She has worked as a secretary for the NSPCC and within the health service. In 1979 she met Ian who she later married. She later graduated from university with a first-class degree in literature and psychology. Still living in Yorkshire with Ian, she now works in mental health. The Dark Threads is her first book.