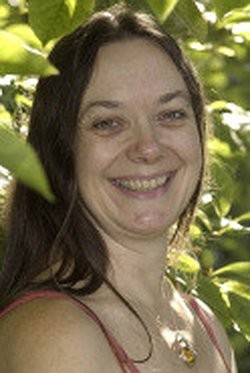 A maths graduate, former computer programmer and playgroup leader, Jan Jones writes contemporary romantic comedy, Regency romances, short stories and poems. She won the RNA’s Joan Hessayon Award in 2005 with her debut novel Stage by Stage which came about through her experience of chaperoning her daughter during a touring production of Joseph and his Amazing Technicolour Dreamcoat. When in Georgette Heyer territory, she uses her fascination with history to write a series of Newmarket Regencies (Fair Deception, Fortunate Wager etc) set 200 years ago in her nearest town. As with all writers, elements of her life also inspire her many short stories for women’s magazines (one of which won the RNA Elizabeth Goudge award in 2002). This could be why she gets funny looks whenever she takes out her notebook during conversations in the bar. Jan organises RNA parties and the annual conference and is firmly of the opinion that the RNA is the friendliest, most supportive organisation around. 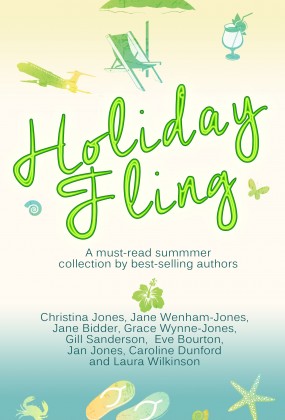 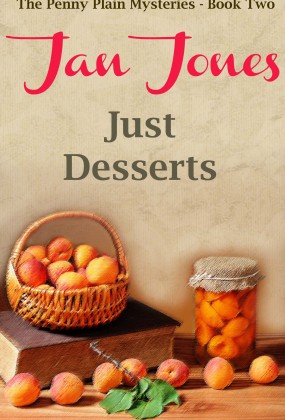 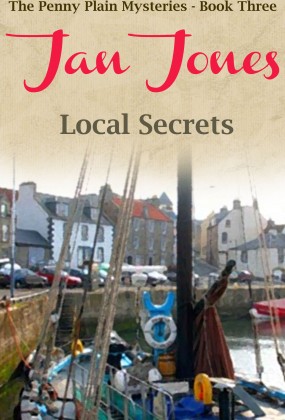 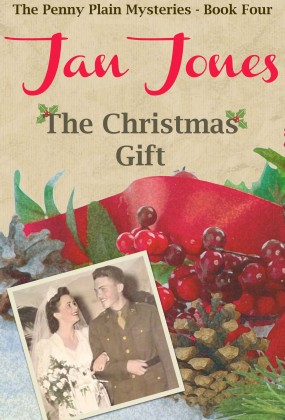 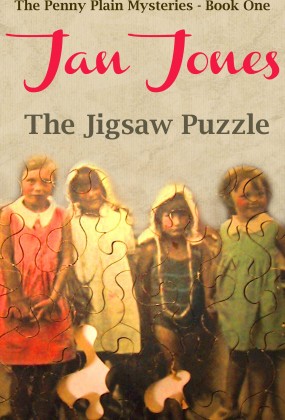