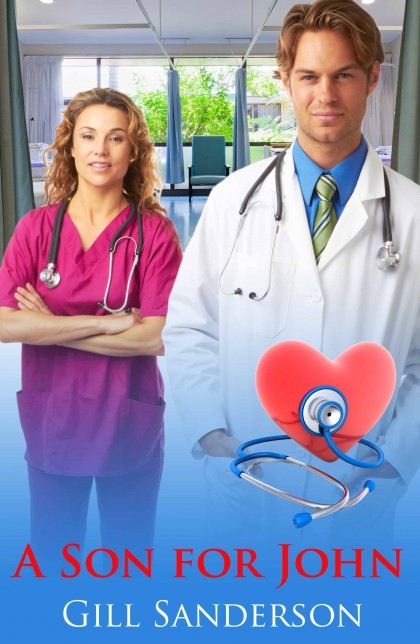 It is a shock for John Cord, newly appointed Specialist Registrar in Obstetrics and Gynaecology, when he finds that the ward sister he must work closely with is his ex-girlfriend Eleanor. Refusing John’s offer of marriage, Eleanor ran away to New Zealand six years previously when she found she was carrying his child, determined to be independent. She only asked that he never tried to get in touch. John finds an unexpected joy at his newly discovered son, but will Eleanor take the risk of restarting what didn’t work out before? 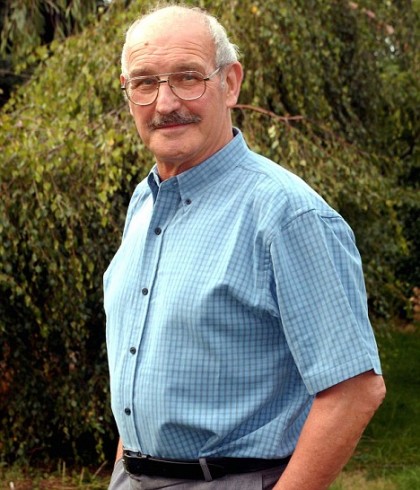 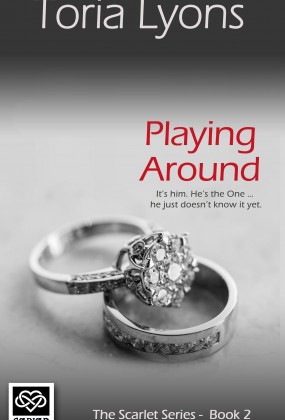 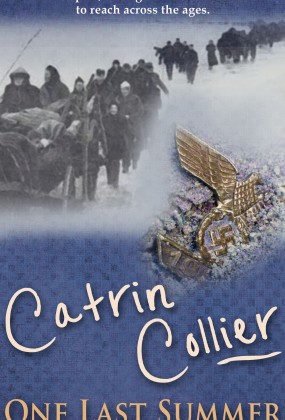 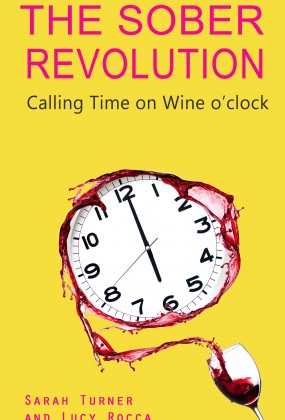 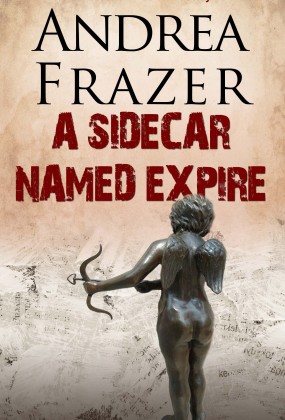 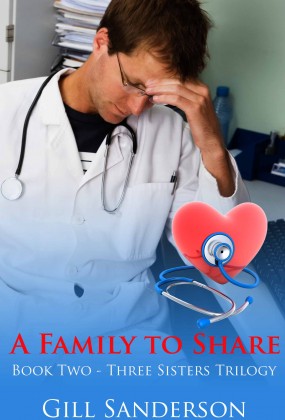 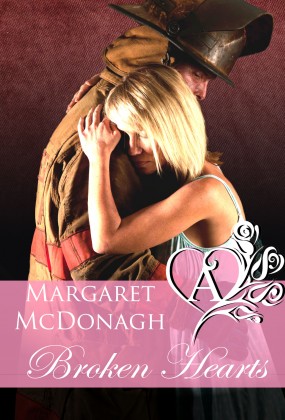 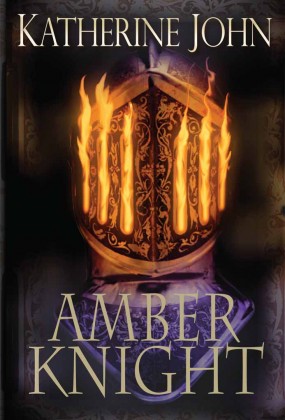 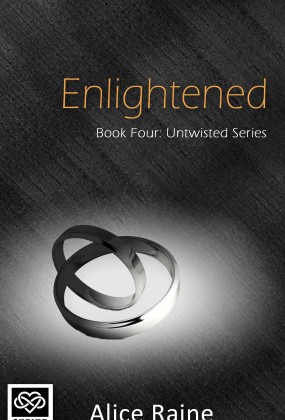 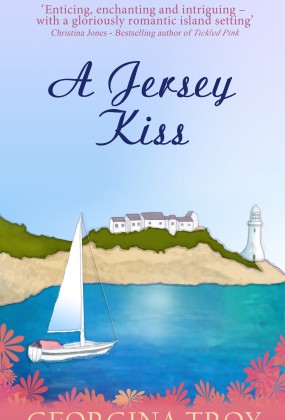 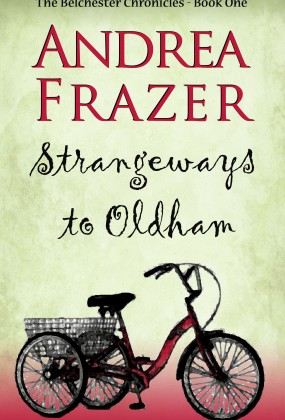 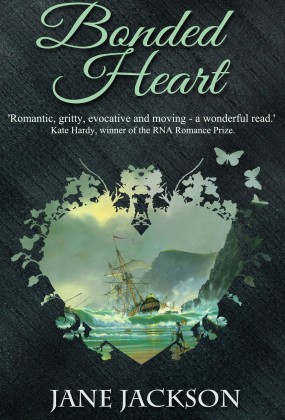 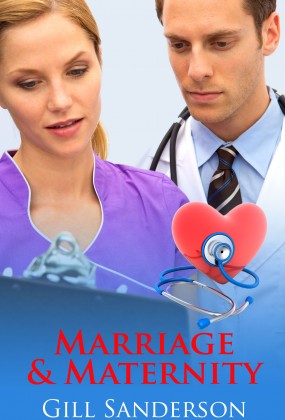