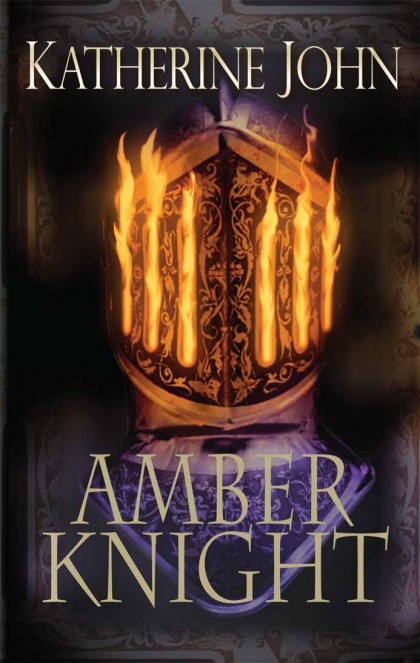 Present day Gdansk. Adam Salen, director of museum trust, receives photographs of the Amber Knight which disappeared in 1945, and demanded for 50 million dollars. His assistant, Madga, believes that, given a corpse, amber and armour, the knight could be recreated. Adam and Magda want the knight for the museum, but when mafia hit man is found dead on Adam's doorstep and more corpses are discovered in woods near Hitler's Wolf's Lair, it seems thar there may be truth behind the myth that death awaits every unbeliever who looks upon the knight's face. 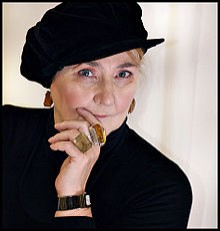 Katherine John is privileged to have published 9 crime books including a Quick Read, The Corpse’s Tale by Accent Press in English and translation.   In total she has published 40 novels (21 historical as Catrin Collier, 3 raunchy as Caro French, 3 novelisations of TV series as Katherine Hardy, 2 as K A John and 1 as K C Watkins). She also had three stage plays professionally produced before she began...

The Ghost Before Christmas 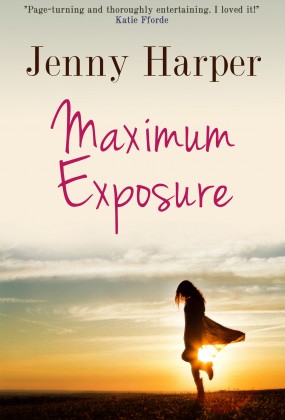 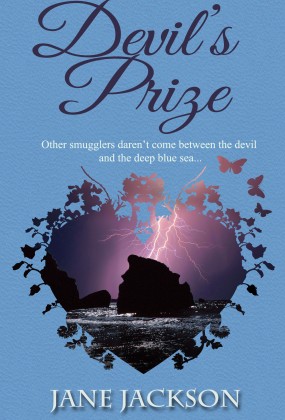 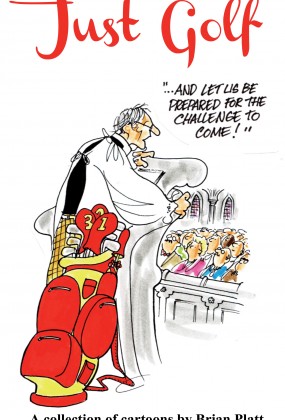 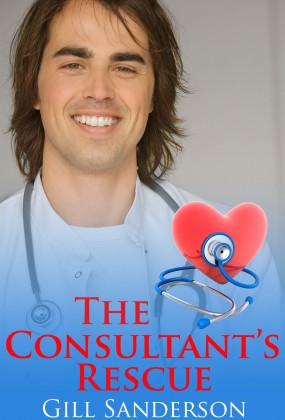 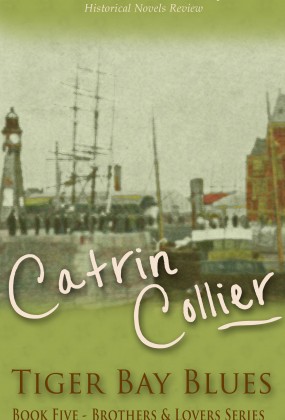 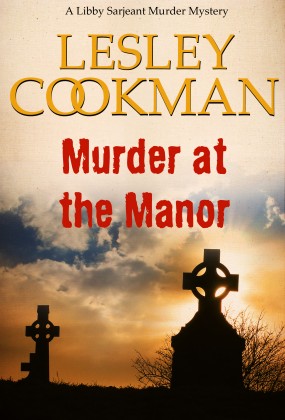 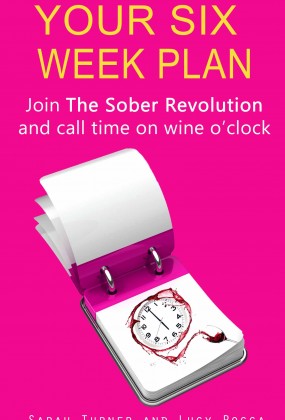 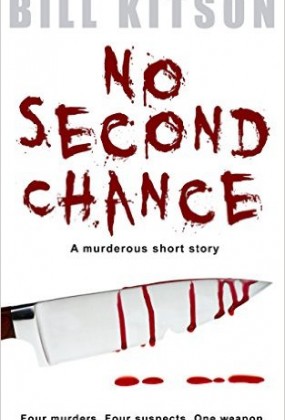 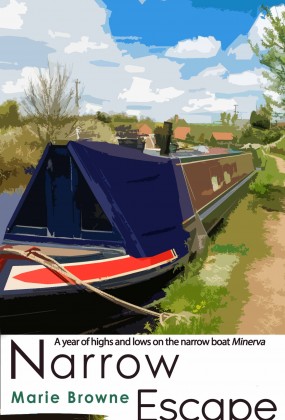 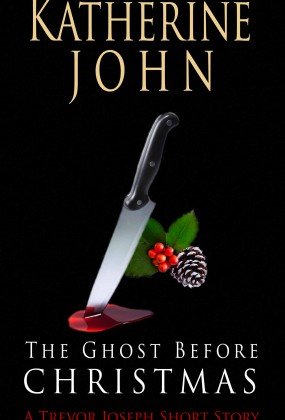 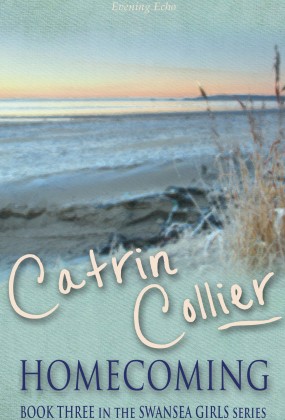