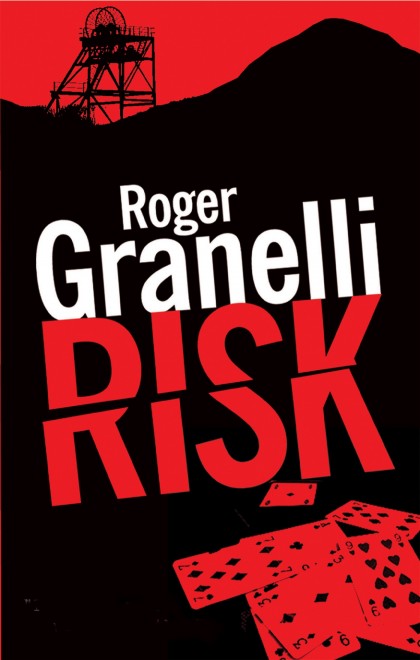 Set against the backdrop of life in the Welsh valleys, Granelli’s edgy novel delves into addiction and the psychotic mind and leaves the reader reeling.


James Read is a troubled man in his forties. A gambling addiction has destroyed his life, career and marriage. After a period living on the streets he ends up in a hostel, where he meets Colin, a Falklands war veteran with schizophrenia.


The novel is played out against the backdrop of Colin’s crazed mind and insane plans. As James’ life begins to recover, so the danger that Colin represents begins to escalate. Colin becomes James’ nemesis and pushes him toward the limit of endurance. The novel concludes in climactic and dramatic fashion. 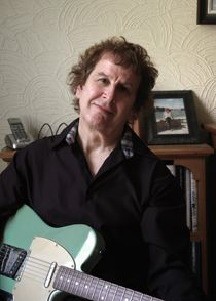 Roger Granelli has published five novels, he has been the recipient of three writing awards from the Welsh Arts Council, was a prize Winner in the 1999 Rhys Davies Short Story Competition and has had numerous short stories published in literary magazines, some of which have been broadcast on BBC Radio. He is also a professional musician and composer, working in the UK, Europe and America for many years. He... 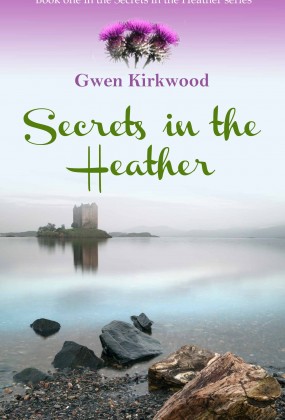 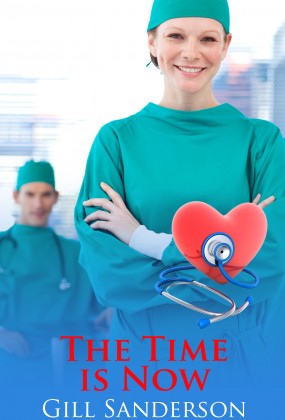 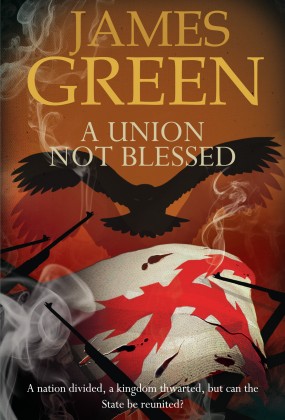 A Union Not Blessed
James Green 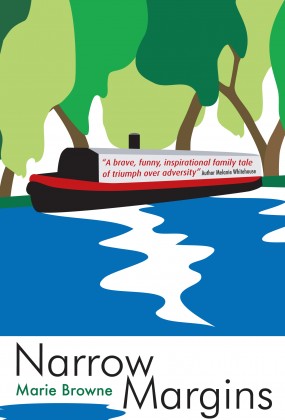 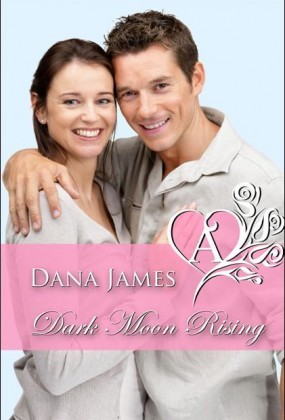 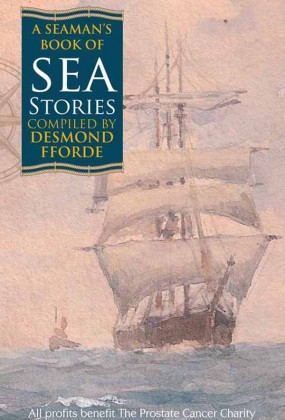 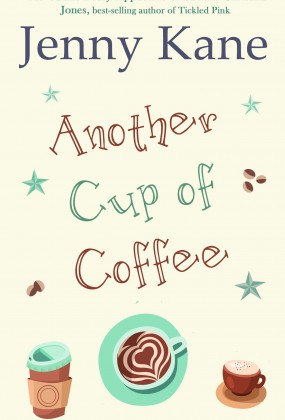 Another Cup Of Coffee
Jenny Kane 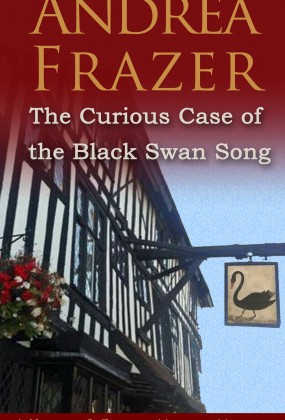 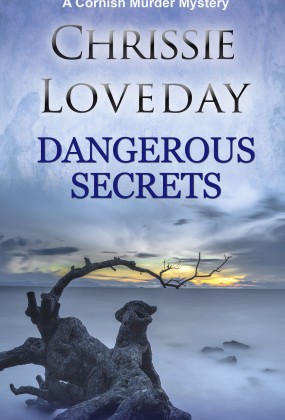 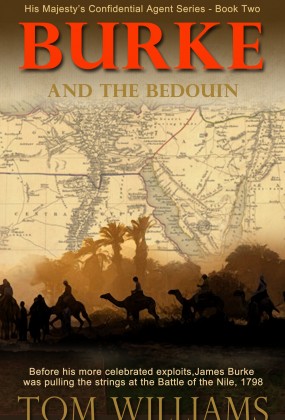 Burke and the Bedouin
Tom Williams 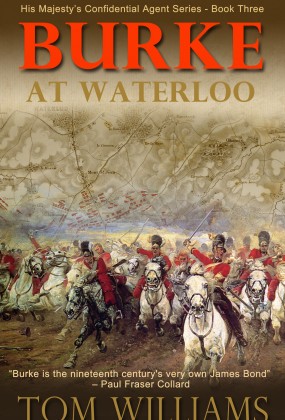 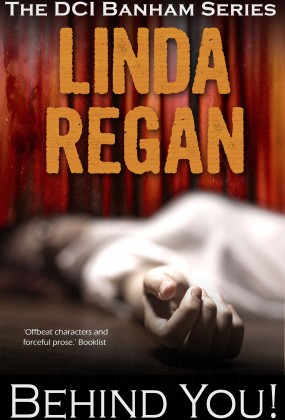 Behind You
Linda Regan